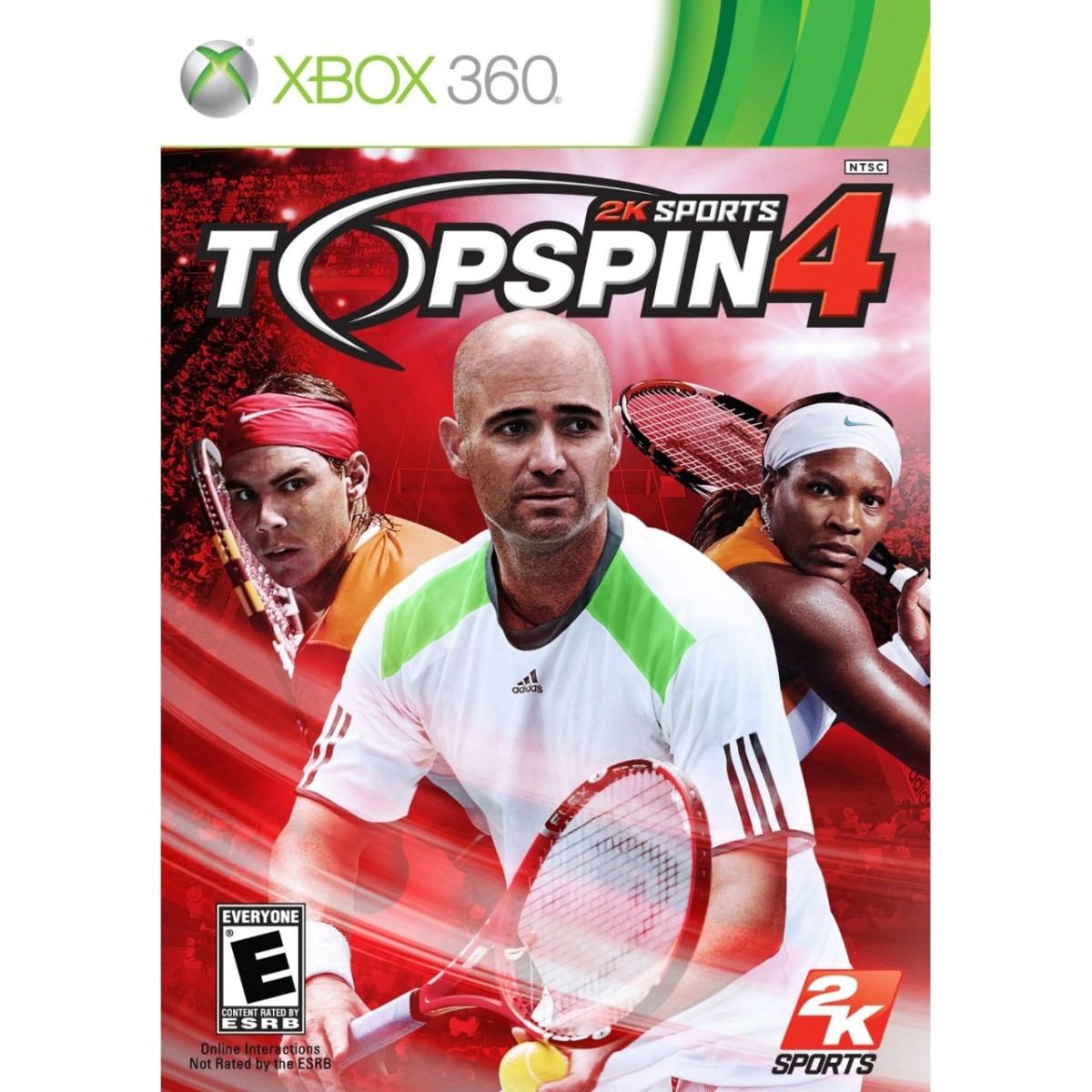 I'm the guy who scored 56 aces, and it was on 'very hard.' So, yeah, you can get aces on 'normal.' I loved several aspects of the game, but the serving was dumb. My advice is to avoid trying to master the advanced serving mechanism with the thumbsticks, because it's not that hard to do so. (The OS reviewer is just plain wrong on that one...guessing he didn't spend much time with it.) It only took me a couple hours to become so familiar with it that it wasn't any fun anymore, and I'm by no means a gaming pro.
On the other hand, you can still get a few aces by using the buttons. Nowhere near 56, but I had as many as 7 in a match. Naturally, it's all predicated on button timing and pushing the thumbstick in the right direction at the right moment. My best success came with using 'X' and spinning it away from the opponent.
You'll get a LOT more oomph using just the thumbsticks, which is enticing, but the fun factor wears off when you realize you just hit ten aces in a row. I only wish I could do that in real life, because chances are good I'd be a household name.