The Braiins OS is an alternative opensource OS for Bitcoin ASIC miners and more specifically for Antminer S9 and DragonMint T1 with support for AsicBoost. The initial release was not that easy to install and use, but looked very promising, but in December last year the second major version named Braiins OS Cobalt was made available and it made things much easier for everyone to switch from the factory firmware. The initial Cobalt release however was missing a crucial feature as we have noted and that was manual fan control as by default the automatic control was keeping high operating temperatures and fans spinning at lower RPM. This has been fixed in the new second release along with some more useful features and improvements worth upgrading to the new release or switching from the stock firmware. If you want to read the full list of what is new in the latest Braiins OS Cobalt release.

In the latest version you have the option to use either Automatic Fan Control or set Fixed Fan Speed. In automatic mode you can set the desired temperature and the fan controller will try to keep as close as possible to that temperature by varying the fan speed. The fixed speed mode is set in percentage and the fans will operate at the set value regardless of the temperature, so you need to be careful with this mode, though setting at 100% target fan speed should be pretty safe. Do note that the operating temperature depends not only on the cooling fans of the miner, but also on the ambient air temperatures and other factors.

Another new interesting feature is the new frequency scaling mode that is essentially an overclocking multiplier allowing you to set an overclock by a constant factor for all of the miner chains at once over the overclock settings you may have individually set already. Overclocking is easier in the new release as you are able to lower the temperatures by manually controlling the fan speeds now thus getting more headroom for overclocking. When overclocking also make sure that not only the cooling can handle things, but also the power supply you are using is sufficient enough as well, especially if you start increasing the operating voltages as well and not only the frequencies. 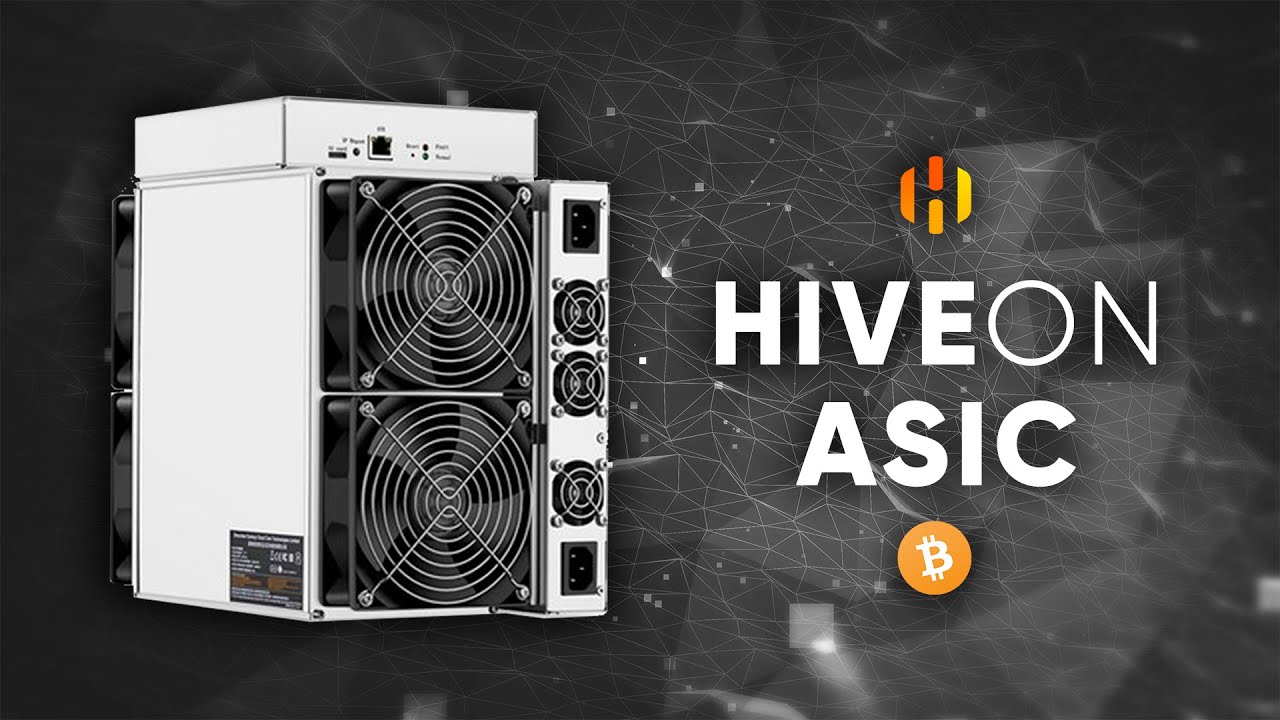 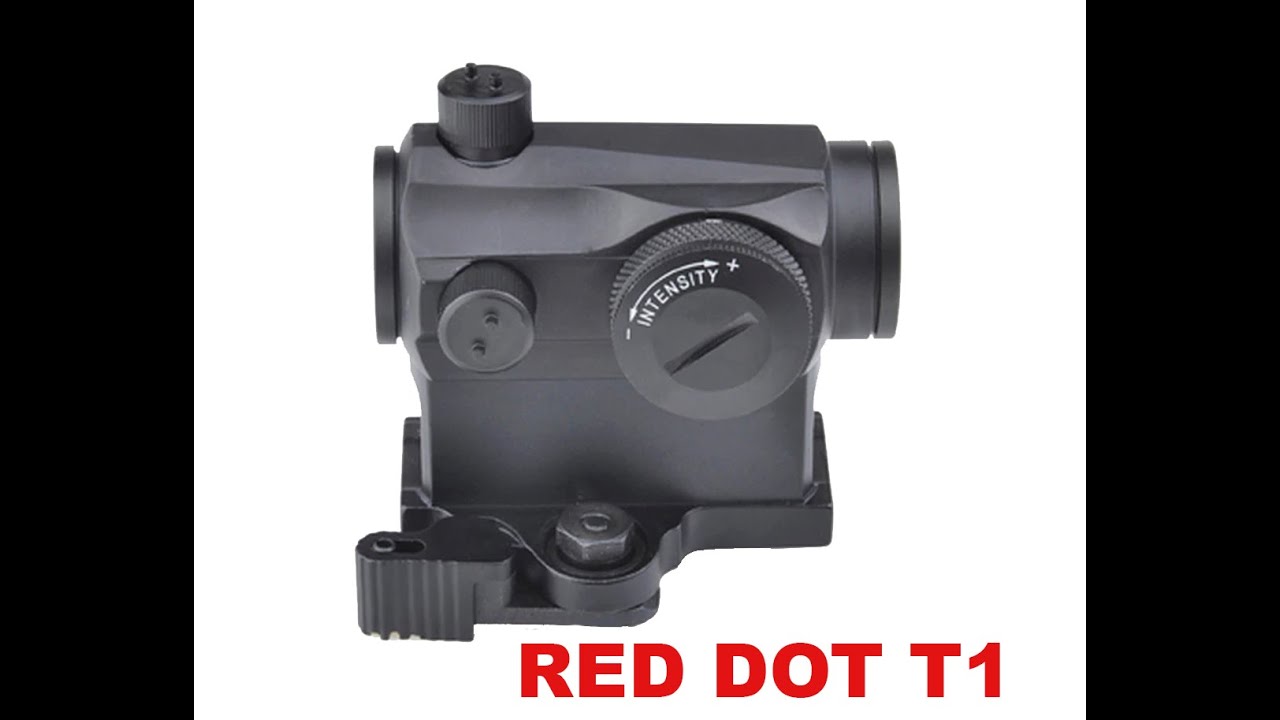