2
4
35 W
2.267 GHz
2.534 GHz
Arrandale
Socket G1
The Intel Core i5-430M was a mobile processor with 2 cores, launched in January 2010. It is part of the Core i5 lineup, using the Arrandale architecture with Socket G1. Thanks to Intel Hyper-Threading the core-count is effectively doubled, to 4 threads. Core i5-430M has 3MB of L3 cache and operates at 2.267 GHz by default, but can boost up to 2.534 GHz, depending on the workload. Intel is making the Core i5-430M on a 32 nm production node using 382 million transistors. The multiplier is locked on Core i5-430M, which limits its overclocking potential.
With a TDP of 35 W, the Core i5-430M consumes only little energy. Intel's processor supports DDR3 memory. For communication with other components in the machine, Core i5-430M uses a PCI-Express Gen 2 connection.
Hardware virtualization is available on the Core i5-430M, which greatly improves virtual machine performance. Additionally, IOMMU virtualization (PCI passthrough) is supported, so that guest virtual machines may directly use host hardware. 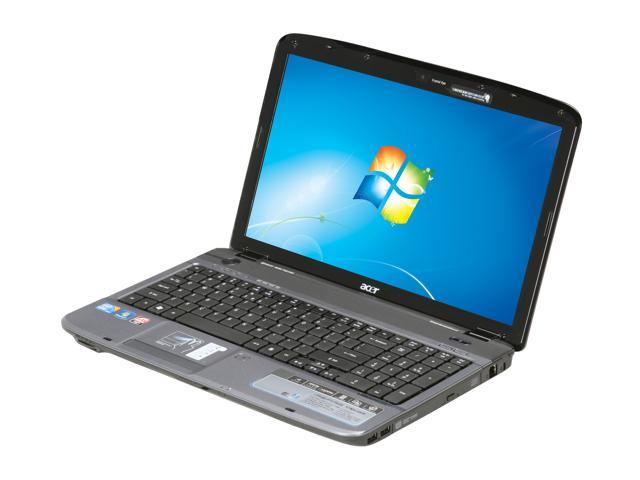