The era of Mac OS X is over. Kind of.

For the first time in almost two decades, Apple has decided to bump up the version number of the Mac’s operating system. The change is meant to call attention to both the pending Apple Silicon transition—Big Sur will be the first macOS version to run on Apple’s own chips, even if it’s not the first to require those chips—and to an iPad-flavored redesign that significantly overhauls the look, feel, and sound of the operating system for the first time in a long while. Even the post-iOS-7 Yosemite update took pains to keep most things in the same place as it changed their look.

But unlike the jump from Mac OS 9 to Mac OS X, where Apple swept away almost every aspect of its previous operating system and built a new one from the foundation up, macOS 11 is still fundamentally macOS 10. Early betas were even labeled as macOS 10.16, and Big Sur can still identify itself as version 10.16 to some older software in order to preserve compatibility. Almost everything will still work the same way—or, at least, Big Sur doesn’t break most software any more than older macOS 10 updates did. It may even be a bit less disruptive than Catalina was. This ought to be a smooth transition, most of the time.

We won’t be making any major changes to how we approach this review, either. We’ll cover the operating system’s new look and new features—the things that any Big Sur Mac will be able to do, regardless of whether it’s running on an Intel or an Apple Silicon Mac. To the extent that it’s possible to do without final hardware in-hand, we’ll cover the new macOS features that will be native to Apple Silicon Macs and outline how the software side of the transition will go. 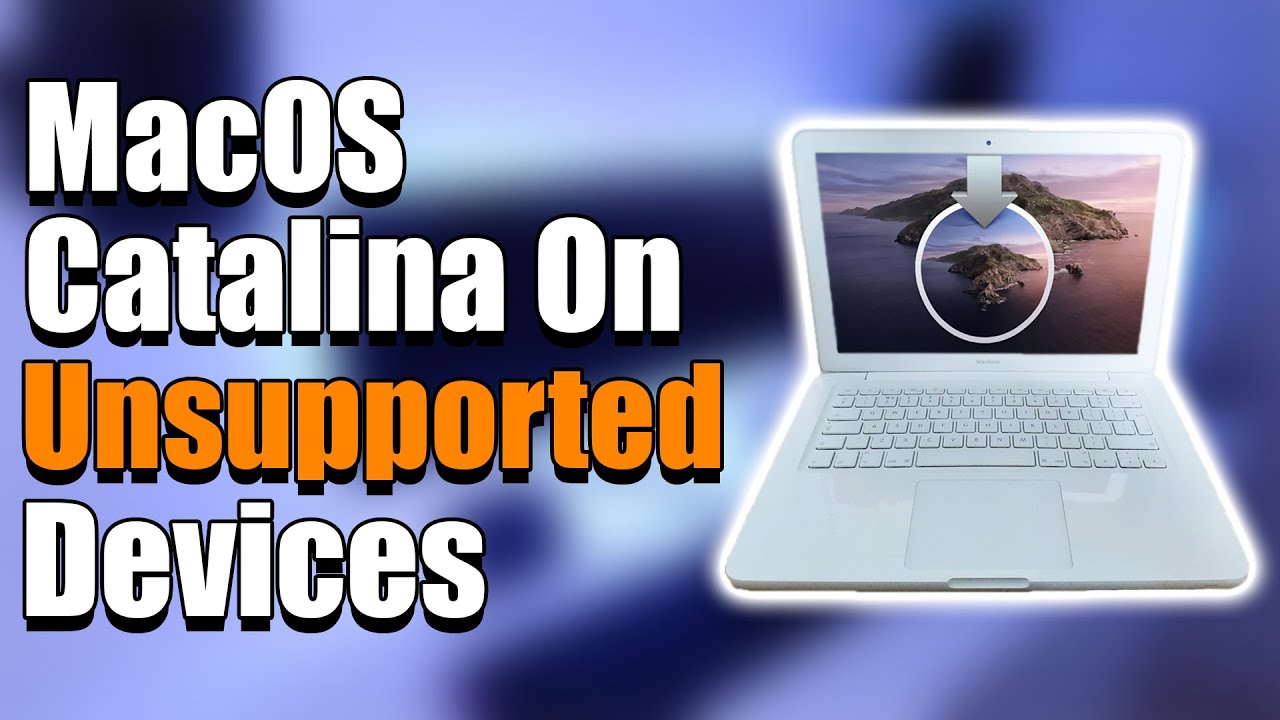