Rockstar have just posted up the final part of their 3-part behind the scenes look at Vice City. Today's part looks at the design of the fantastic city that we all spent so many hours in, some of us spending more time in this game city than we did in our own ones in real life! 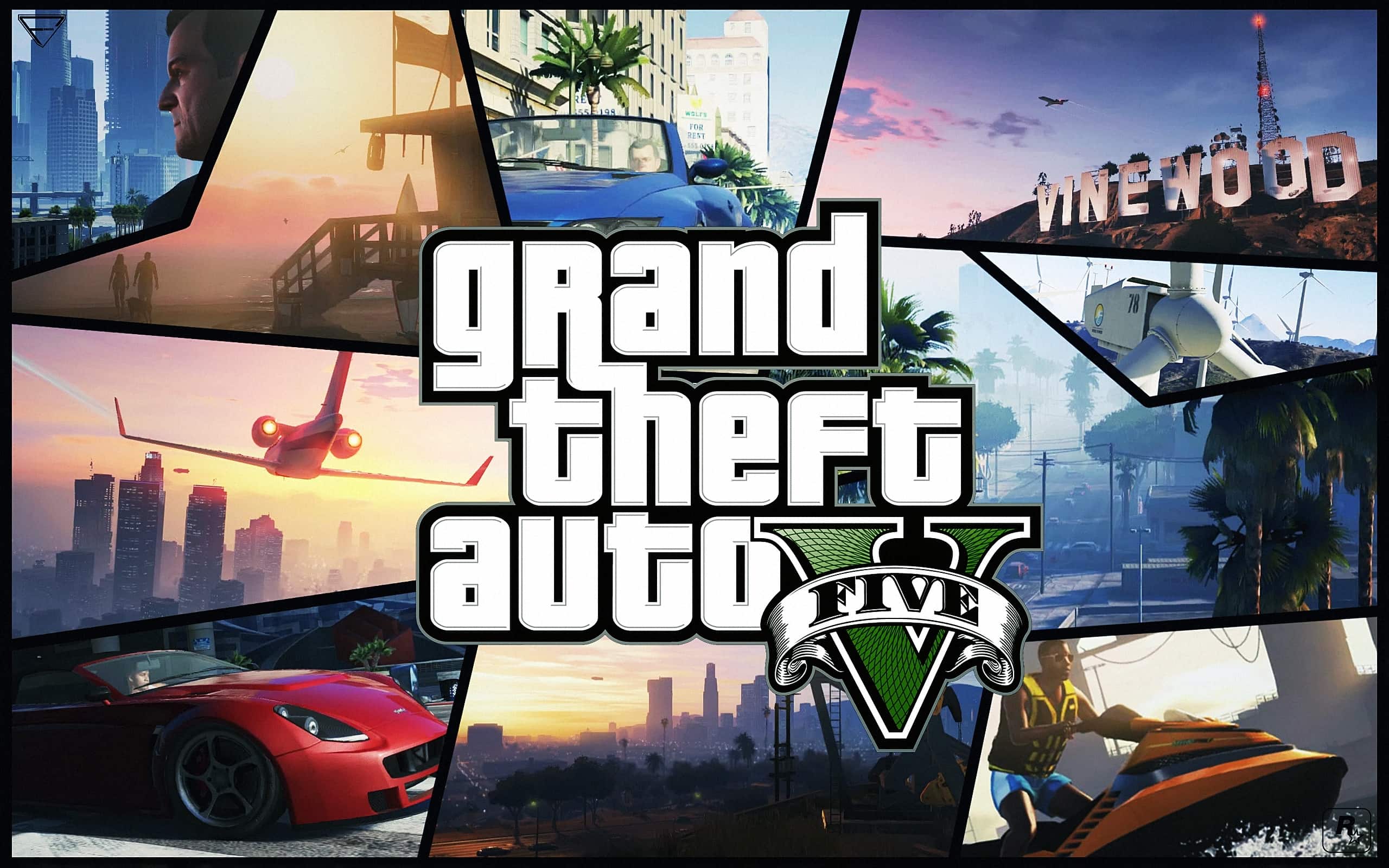 Sun-kissed beaches, glamorous night spots, sprawling mansions, squalid ghettos and the various vehicles you use to traverse them...
Creating the world of Grand Theft Auto: Vice City called for tireless and meticulous City Design in making its ambitious level of architecture, locations and modes of transport possible. Today's concluding Part 3 of 'The Lab' - a rare behind the scenes look at the design of Vice City through interactive displays originally produced nearly a decade ago for an exhibit at London's Design Museum - has some very special glimpses of the modeling, interior design, and 3D rendering that brought Vice City to life.