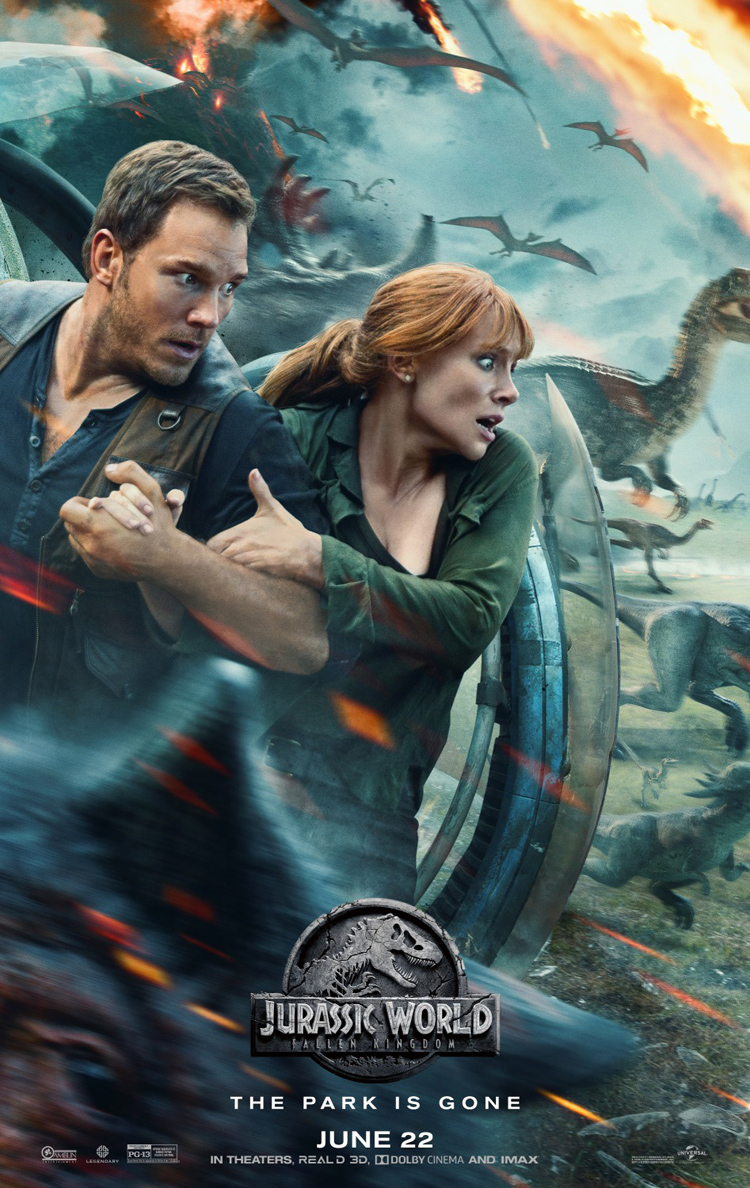 With Labor Day now in the rear view mirror and the kids back at school, it's safe to say that summer is officially over. However, the films of summer are still in the process of making their way to disc in time for the holiday shopping season. In fact, we take a look at three of them in this week's column. As for the rest, just sit tight: they're on their way - and here's hoping each receives an immersive audio soundtrack. Some we already know will while others have yet to be formally announced. Here are a few immersive audio titles we do know about, coming soon to a home theater near you:

I plan to cover at least a few of the above titles soon. Until then, here's what I've listened to most recently...

Long before Michael Bay embarked on his slow and elaborate mission to completely ruin the Transformers franchise, he was best known as a music video director, working with musicians ranging from Tina Turner to Meat Loaf. Clearly though, Bay had his sights set on Hollywood. Around the same time, in the early 1990s, a musician/TV actor was also angling for bigger things in Hollywood - the 'Fresh Prince of Bel-Air' himself: Will Smith. Sony's funny and action-packed Bad Boys gave both men the high profile debut they were looking for and the rest is history. Smith and comedian Martin Lawrence play a pair of fast-talking Miami cops who are also, not surprisingly, 'magnets for random gunfire.' Bad Boys II takes the action even further over the top, losing some of the charm in the process. Sony brings both films to the 4K Ultra HD format and each film has been given a brand new Dolby Atmos soundtrack. Both films feature intelligible dialogue and music that often reaches out into the surround channels, though neither soundtrack gives the overhead channels a ton of work to do. And although Bad Boys II is arguably the lesser of the two films, its Atmos soundtrack is notably superior to that of the original. Don't believe me? Just watch the film's climax, which starts with a bullet-riddled assault on the villain's mansion and ends with an absolutely insane Humvee chase through a hillside shantytown - emphasis on the word 'through.' Surrounds, and to a lesser extent the overhead channels, are used aggressively here and bass is tight as the chaos moves from one explosion to the next. And that aforementioned mansion? When it finally explodes - because of course it does - listeners are treated to a blissfully deep gut punch. Fun stuff. 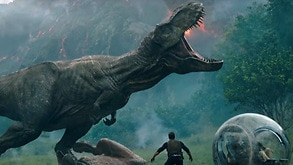 After Colin Trevorrow's Jurassic World set the international box office on fire, it's no surprise that Universal promptly ordered up a sequel. Unfortunately, this time out it's Jurassic World that's on fire - in more ways than one. Thanks to a brewing volcano, Dinosaur Island is in danger as are its prehistoric inhabitants. An old man in a mansion, an ill-advised rescue operation, a small army of heavily armed thugs-for-hire - you know the drill. Sadly, the first half of Fallen Kingdom is a complete re-hash of earlier films in the franchise. The second half, which I won't spoil here, takes several bizarre and unexpected turns and at least manages to end things on a rather interesting note, setting up another sequel which is sure to be more interesting than this one. Universal brings Fallen Kingdom to disc and treats listeners to a highly immersive DTS:X soundtrack, available on both standard Blu-ray and 4K Ultra HD. The volcanic destruction of Dinosaur Island is bursting with impressive atmospheric details and aggressive use of the surround and overhead channels. However, despite all the explosions and thundering herds of dinosaurs, I most enjoyed the stampede's plunge into the water. The height channels are used to great effect here, completely submerging the listener in the dark water while danger continuously splashes down from above.

Debbie Ocean (Sandra Bullock) may be Daniel Ocean's sister, but it's clear who got the lion's share of the charm and charisma in that family. Unfortunately for Ocean's Eight, it wasn't Debbie. In point of fact, 8 is a perfectly serviceable and often entertaining caper with a satisfyingly complex and elaborate heist at its core. It's just unfortunate - albeit fun to watch - when Cate Blanchett's 'Lou' and Rihanna's 'Nine Ball' handily outshine the titular ringleader. Although Ocean auteur Steven Soderbergh served as a Producer on the film, Gary Ross (The Hunger Games) capably tackled the writing and directing duties this time out. Warner brings the film to disc sporting a pleasing Dolby Atmos soundtrack, available on both the standard Blu-ray and the 4K Ultra HD release. Although it's hardly demo material, 8 features crisp, intelligible dialogue throughout and music extends nicely into the surround and overhead channels when appropriate. The height channels don't get too much to do, but they do spring to life on occasion. One such moment occurs during our introduction to Lou at a nightclub, where the club's thumping beat completely fills the listening space and the overhead channels convincingly approximate the club's high ceilings.

There was a fair amount of drama behind the scenes in brining Solo to the big screen. Casting concerns, directors being fired, lots of re-shoots - you name it. However, at the end of the day it's the drama on the screen that really matters. Does the finished product tell a compelling story? Do you care about the characters? Does this 'Star Wars Story' feel like it fits within the Star Wars universe we all know and love? Fortunately, the answer to each of those questions is 'Yes.' Like its titular hero, Solo is far from perfect and a bit rough around the edges, but it still manages to entertain and even impress at times. The same can be said for Disney's excellent Dolby Atmos soundtrack, available exclusively on the 4K Ultra HD release. The famed Kessel run during the film's third act may generate the most fan excitement, but a brilliantly-executed train heist early in the film is both the film's standout set piece and immersive audio high point. The surround and height channels are actively engaged during this thrilling sequence which also exhibits tremendous dynamic range, from high pitched blaster fire to thunderous bass when a mountain side explodes in stunning fashion. Highly recommended.

What did you think?