Lord knows why developer Incog chose to follow up its well-received War of the Monsters with a mountain-bike racing game, but the company's fingerprints of quality are all over the place. Each of DL7s 27 mammoth tracks boasts intense attention to detail and gripping gameplay. As you race through dense woods in a torrential downpour, skirting sheer cliffs and dodging tree stumps, lightning shoots from the heavens and sets the forest aflame-- the game bristles with such crazy moments. And where other racers settle for a few hidden shortcuts, DD's mountainsides offer intertwining trails and plunging drops for derring-do (thanks to some spotless controls, even sliding past obstacles is pure pleasure). In fact, only a few minor missteps detract points from this otherwise perfect run. The cast of contenders is a case study of cliches (let's keep clowns named T-bag who scream 'Dude!' in Kool-Aid commercials where they belong). I could also do without being bludgeoned by my rivals as I'm riding. But when the game is so damn fun, who cares?

What an awesome surprise-- DD wasn't even on my radar, but it deftly mixes Road Rash's two-wheeled combat with SSX's long and crazy downhill drops to create one hell of a rush. But even with its ridiculous speed and so much going on (pedestrians and wildlife fill the courses), you feel in complete control at all times. And among the Arcade and various Career modes, you'll find plenty to conquer. A few hiccups exist (you sometimes repeatedly respawn at a crash point), but otherwise, DO drips with quality. 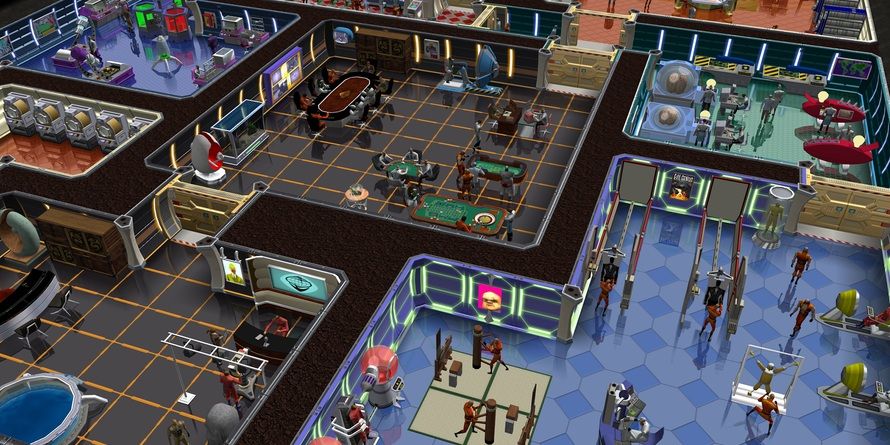 Those two might be wowed by this supposed 'SSXon mountain bikes,' but I was let down--I loved SSX for its awesome synergy of racing and tricks. DD is all about speed, and its merely average tricks system doesn't provide much more fun than keeping your boost up during racing. Once I got over that, I enjoyed the massive, intricate worlds, and a couple creative modes--Moshbowl and Super Jump--also add depth. But if you're not a speed freak, this isn't for you.